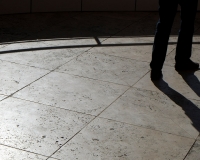 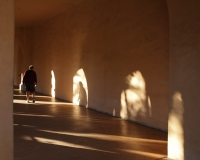 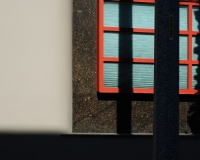 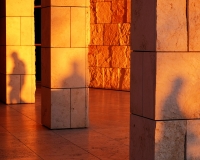 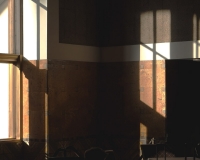 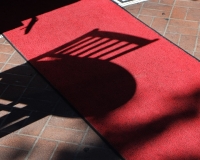 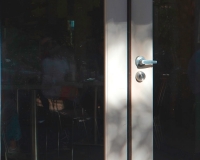 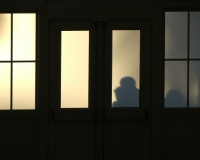 Thom has been an editorial photographer for more than three decades. He shoots people and products in his TableTop Studio in New York City, and fine art photography on the road.

His images have been exhibited in galleries in New York, Maine, Colorado, Pennsylvania, and Russia.

The Associated Press, United Press International, The Chicago Tribune, The New York Times, and The Philadelphia Inquirer have used his news photograph.

For more than a decade, Thom was the Contributing Photographer for PC Magazine, where he photographed the people, gadgets and gear of the digital age.  In addition to his photography, Thom has written for the American Society of Media Photography Bulletin, Photo District News, American Photographer, and USA Today.

Thom teaches digital photography and design at Long Island University/Post, and at The College of New Rochelle.