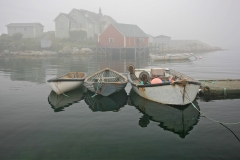 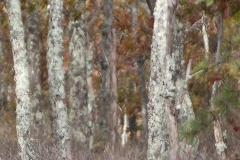 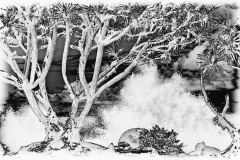 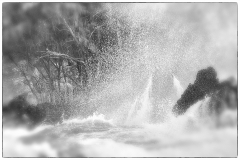 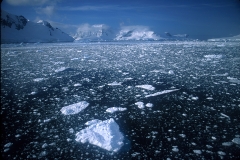 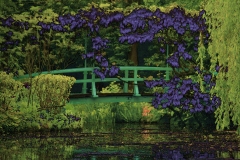 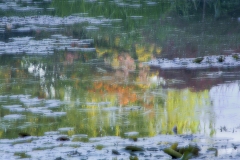 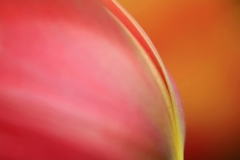 Holly Gordon is a working photographer. She comes from a fine arts background and holds her Master’s Degree from New York University. Her photography studio is the world. At the age of five with a Kodak Brownie Reflex around her neck, she began taking pictures. Today she photographs traditionally in 35mm and medium formats with Kodak slide and print films and shoots digitally as well. Recently, with the aid of NIK filters, she has traveled into cyberspace and discovered a new world… the realm of digital darkroom creativity.

The viewfinder is her canvas and the camera is her paintbrush.  She travels to all corners of the earth from the rain forests of Central and South America and the Galapagos Islands to Australia and New Zealand, Easter Island, Alaska to Antarctica, France, China, Viet Nam and Cambodia…and her intimate time spent in Monet’s garden in Giverny is an integral presence.

Her work has been shown widely in a broad range of venues that include the Heckscher Art Museum and Islip Art Museum on Long Island and the American Museum of Natural History in New York City and Denise Bibro Fine Art in Chelsea, Manhattan.

Her solo exhibition, Kodak Moments, makes its debut in October 2013 at fotofoto Gallery in Huntington, and will mark the indelible role Kodak film plays throughout her creative journey.

Holly has several museum-quality traveling exhibits, Antarctica: Journey to the Extreme, Monet and Me and Holly Meets Hokusai available for circulation. Galapagos: Face to Face, is on permanent loan at the Long Island Science Center in Riverhead. Always evolving, she is creating new exhibits covering recent journeys through China, Cambodia and Viet Nam. Kodak showcased her photography on their professional website and there are plans to publish her story on their website later this year. She lives in eastern Long Island, New York.

I see Creating for me is breathing…I just do it.

With my camera I am whole…

I see into, beyond and through all that is in front of my lens and think…

“What can it become?”

I make it happen…and that’s just the way it is.