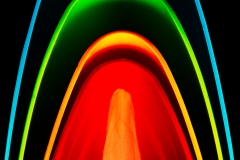 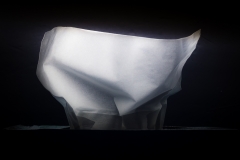 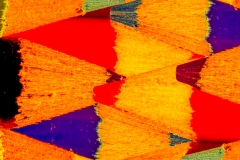 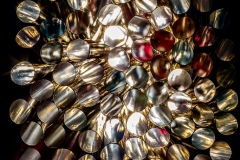 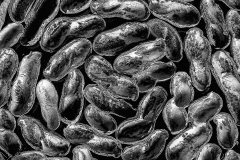 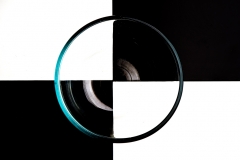 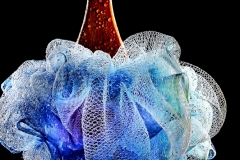 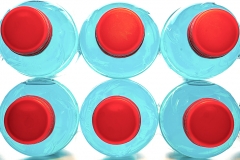 ARTIST STATEMENT “Common Object Series”
Whether it’s the bed we sleep in or the food we eat or the clothes we wear, every object that we touch and use
during the day helps; us or nourishes us in some way. My Common Objects series is a photographic journey
celebrating the thing we use and come into contact with every day of our lives. They are utilitarian and mostly
ignored. But, at some moment during the day, they are important, required and necessary.

Eileen Novack started in photography shooting film back when it was the only option, many years ago. She had a very
extensive darkroom in her parents’ home and spent many hours there honing her understanding of the craft. She
was a budding product/advertising photographer, whose first client paid her with vegetables from their garden.
Eileen did eventually find additional clients who did pay in non-vegetable currency. She also participated in a
group show at a New York City gallery on 57th Street with work involving Kodachrome slide manipulation.
When a fire destroyed most of her work in the late 80’s, she decided to pursue other career paths and spent the
next twenty or so years in the software world and let her interest in photography fade. Retiring in 2012, she
found a renewed interest in photography and started learning about this new digital imaging world and where
she might fit in and to also have some fun.
She has a keen interest in history and especially photographic history, with the period of the first half of the
Twentieth Century being the most exciting. Photography was changing rapidly and moving into the mainstream
art and commercial realms in a very dynamic way. The great advertising and fashion photographers were
developing on the East Coast, and the move away from Pictorialisim had taken hold on the West Coast with
group f.64. Today of course photography is everywhere and seemingly going in every direction at once. There is
no dominant movement, which makes this a very exciting time to be back into photography.

INFLUENCES
I have been influenced by a lifetime of being bombarded with images. Advertising has affected us all and it is
certainly one of my main influences; and inspirations. Major influences include: Imogen Cunningham, Edward
Steichen, Phil Marco, Helmut Newton, Irving Penn, Bert Stern, Pete Turner, Edward Weston